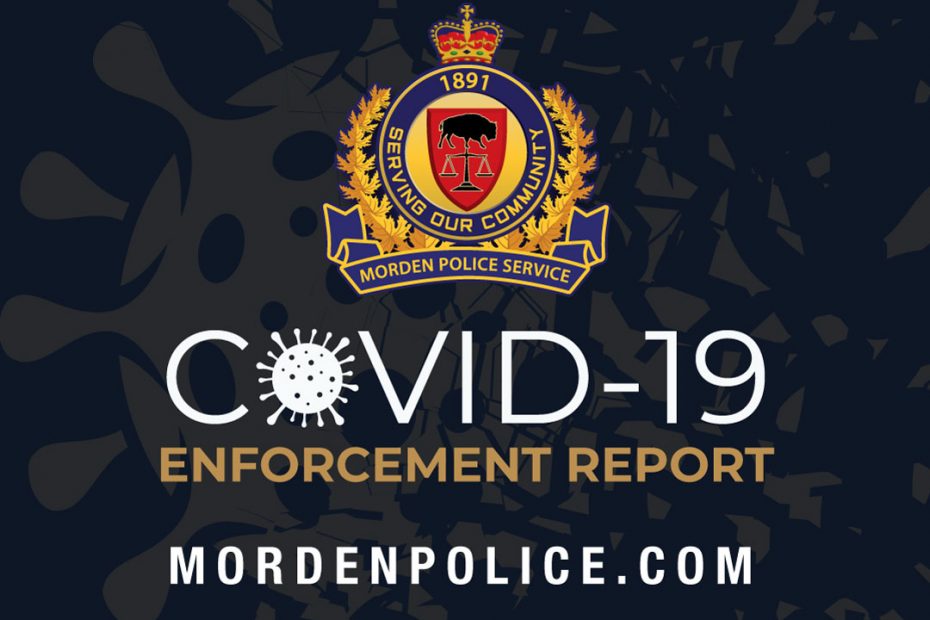 During this reporting period, police conducted 6 compliance checks for travellers who were under a Mandatory Isolation Order.